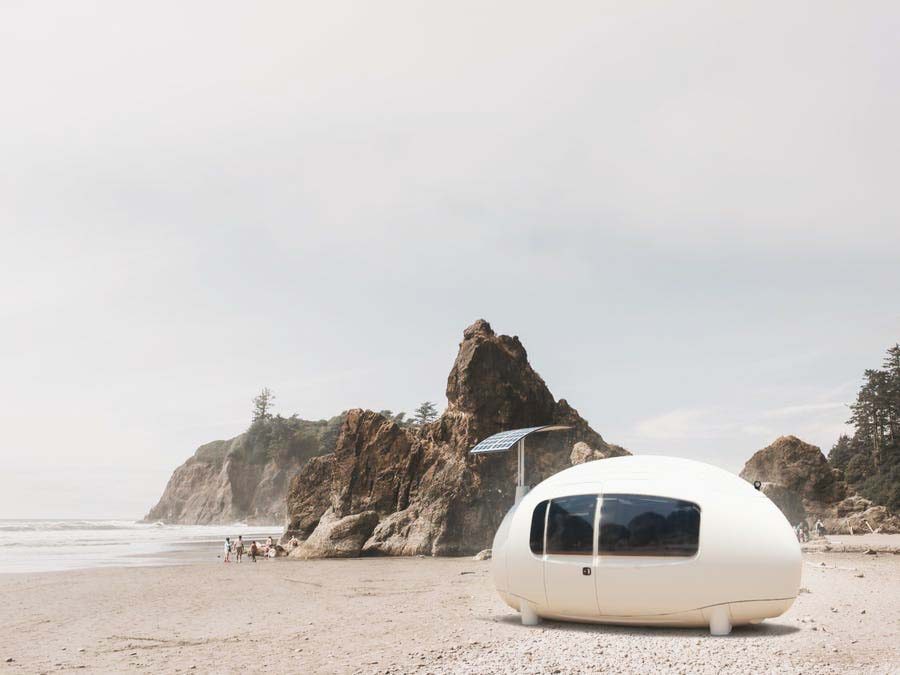 There are tiny houses, and then there are micro-units that make a standard tiny home look like a mansion.

Ecocapsule announced Space, an off-grid micro-unit with the “attractive design of a giant egg,” as the company describes it, earlier in June.

Ecocapsule is headquartered in Bratislava, Slovakia. In 2018 it released the original Ecocapsule, a tiny home powered by solar and wind power. 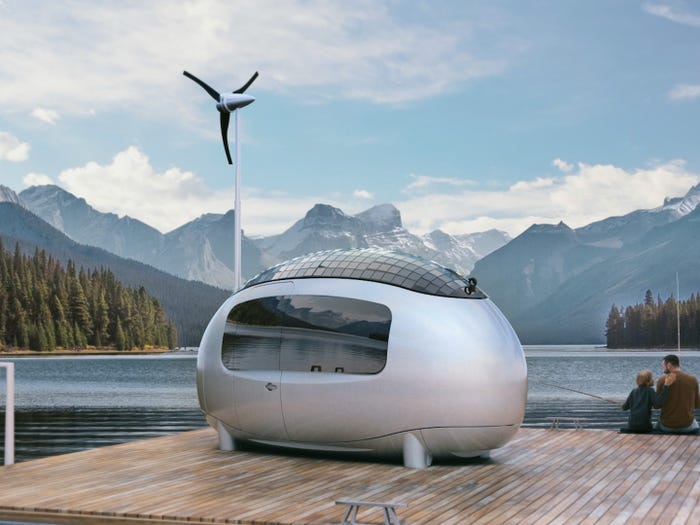 In May, it announced an even tinier companion unit, the 68-square-foot Space, which also comes at a lower price point than the original, starting at $56,000.

“Based upon demand of our customers we’ve made Space affordable for broader customers scale, and more comfortable to use,” Design Director and CEO Tomáš Žáček said. 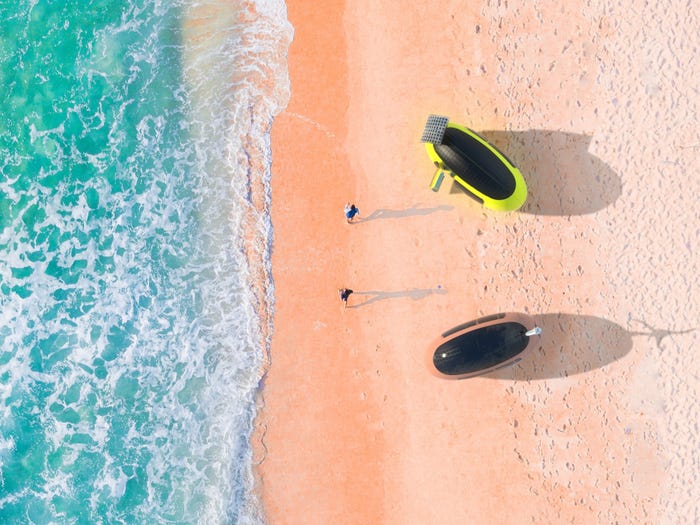 Space is also more accessible to a broader range of customers because it can be connected to the energy grid if needed. Like the original, Space has removable solar panels that can be used for off-grid moves.

The exterior is made of insulated fiberglass over steel, and color can be customized. 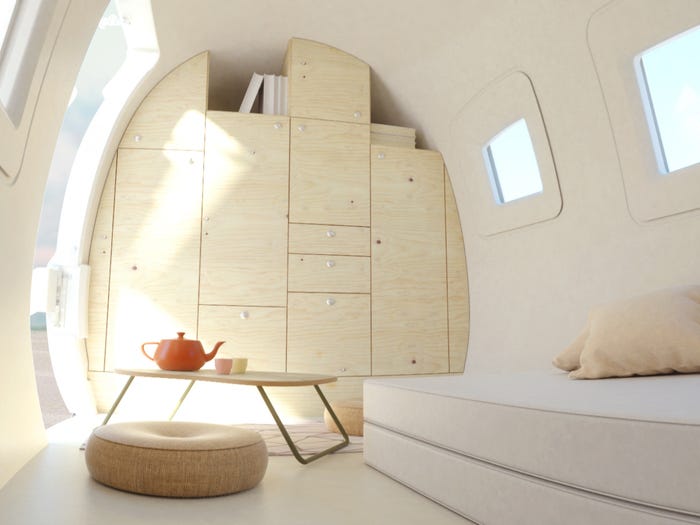 Inside, Space is intentionally minimalist and can be adapted to different uses. The basic version includes just the laminate floor and a plywood cabinet wall, and the buyer can choose the finish. Despite the small size, it can sleep two people, and additional furniture is available from Ecocapsule for an added cost. 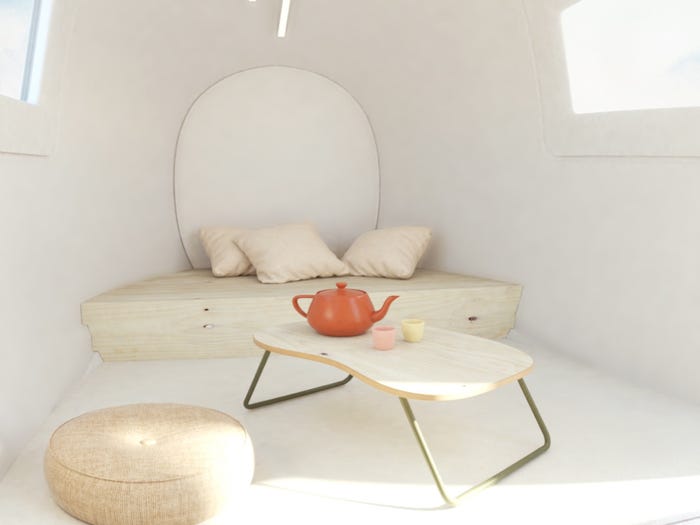 Depending on how the customer chooses to fill the space, it could be used for nearly anything. Ecocapsule suggests a home office, guest room, or additional space for a cottage or houseboat. It could even be the “daughter” of the original Ecocapsule for fans of the design who need more room.

The company also suggests that it could be used for business travel or resorts as a lower contact option compared to traditional hotels. 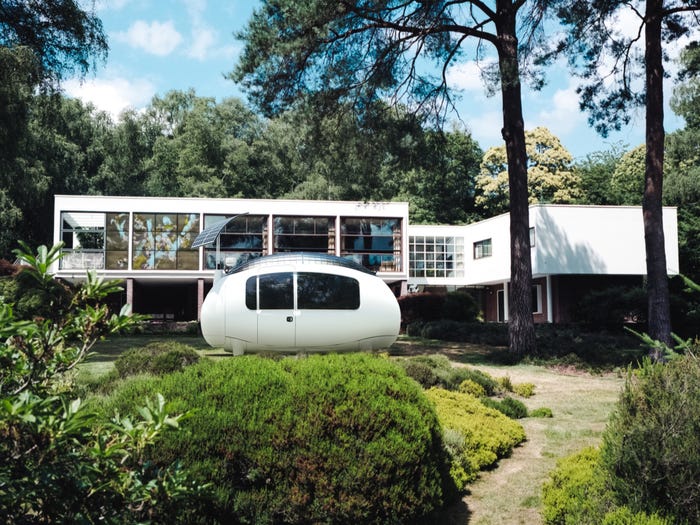 The petite 15 feet by seven feet micro-unit is only eight feet tall and weighs nearly 3,000 pounds, less than an average new car.

It has solar panels and batteries, which can also be charged externally. That energy goes towards LED lights inside the unit, and the smart home system and sensors that come standard. Smart features can be controlled through a phone app, and there’s also the option to add data coverage for the unit itself. Other add-ons include AC and heating, which might be necessary depending on where Space ends up.

Two years after launching the original Ecocapsule, they’re located in countries all over the world. Maybe the Space Ecocapsule will follow.