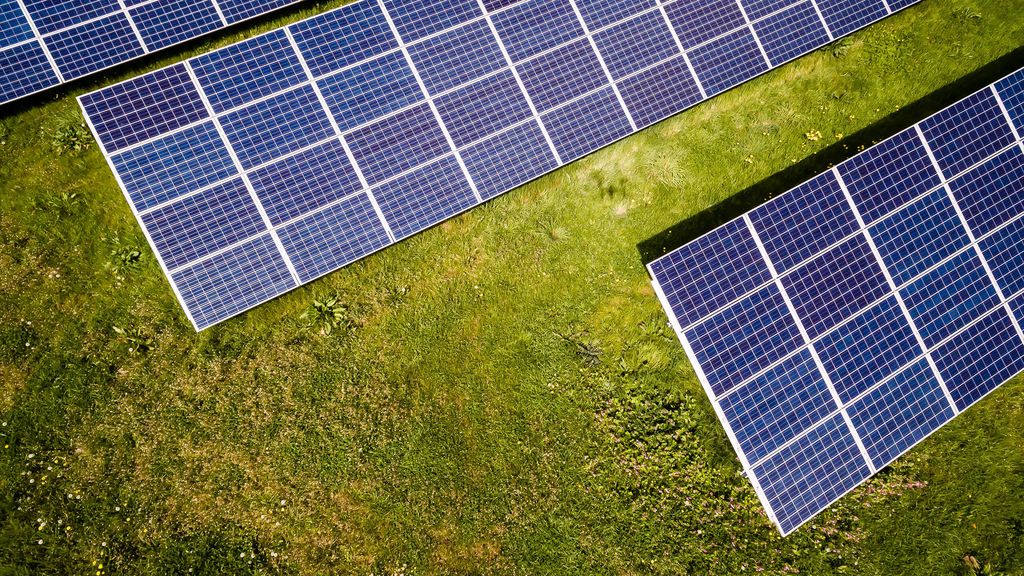 Pursuant to the Government’s Decree No. 98/2017/ND-CP dated August 18, 2017 on functions, tasks, power and organizational structure of the Ministry of Industry and Trade;

Pursuant to the Decision No. 11/2017/QD-TTg dated April 11, 2017 by the Prime Minister on mechanism for encouragement of solar power project development in Vietnam;

At the proposal of the Director of the General Directorate of Energy,

The Minister of Industry and Trade promulgates a Circular on project development and model Power Purchase Agreements applied to solar power projects.