India Is Now Investing More in Solar Than Coal

Advantages of solar energy in 2019 — this is why solar is booming!

How Georgia Became A Surprising Bright Spot In The U.S. Solar Industry

India Is Now Investing More in Solar Than Coal 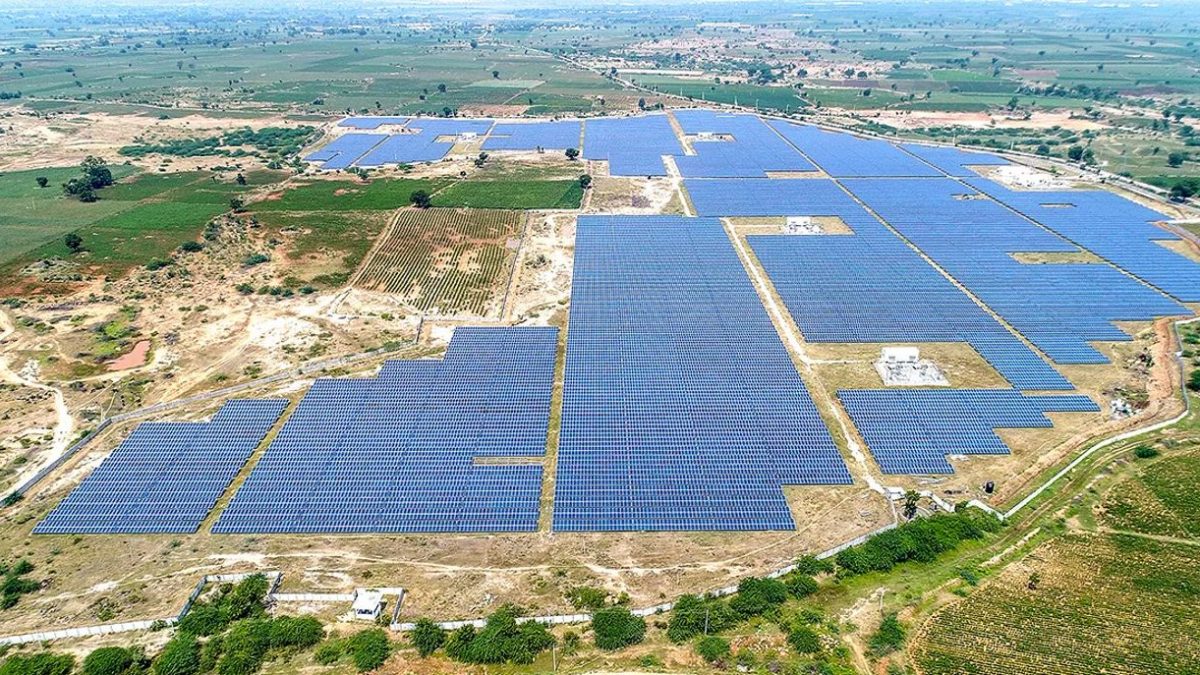 India needs power. Good thing it’s moving away from coal and honoring its commitment to use renewables. And now, for the first time, India’s 2018 investment in solar power outpaced coal, according to a report by the International Energy Agency.

India is home to the world’s second largest population and uses more and more power as it grows in size and wealth. It’s also the third largest national contributor to greenhouse gasses, after China and the U.S. So what happens in India matters on a global scale, making its recent investments in renewable energy noteworthy.

According to the report, India’s switch to renewables is due to a combination of policy and the rapidly decreasing costs of bringing solar power online, the Independent reports.

“There has been a very big step change in terms of the shift in investments in India in just the past three years,” Michael Waldron, an author of the report, told Inside Climate News. “But, there are a number of risks around whether this shift can be continued and be sustained over time.”

It’s not all rosy in India’s future. Coal is still king and India’s investment in it remains strong. In fact, 74 percent of the country’s energy use last year came from coal-fired plants and its spending on coal does continue to increase, according to The Independent.

How the future will look remains murky. Oil giant BP predicts that demand for coal will nearly double over the next 20 years. In contrast, the International Energy Agency reports that coal fired energy will decline from 74 percent to 57 percent of the country’s energy use. The IEA also says that more aggressive policies could reduce coal power to as little as 7 percent of India’s energy source by 2040, according to Inside Climate News.

India’s aggressive investments in renewables have it well positioned to meet and possibly exceed its Paris climate agreement commitments to bring 175 gigawatts of renewable energy online by 2022, The Independent Reports.

The move towards renewables also makes financial sense for India as its able to reduce its trade deficits and dependence on foreign energy sources, which was recently exacerbated when the U.S. forced India to stop buying Iranian crude oil, as Oil Price reports.

“There is a realization that renewables are quicker, cleaner, cheaper and also strategically in India’s interest because of energy security; it just makes financial sense to invest in renewables,” said Sameer Kwatra, a climate change and energy policy analyst with the Natural Resources Defense Council, as Inside Climate News reports.