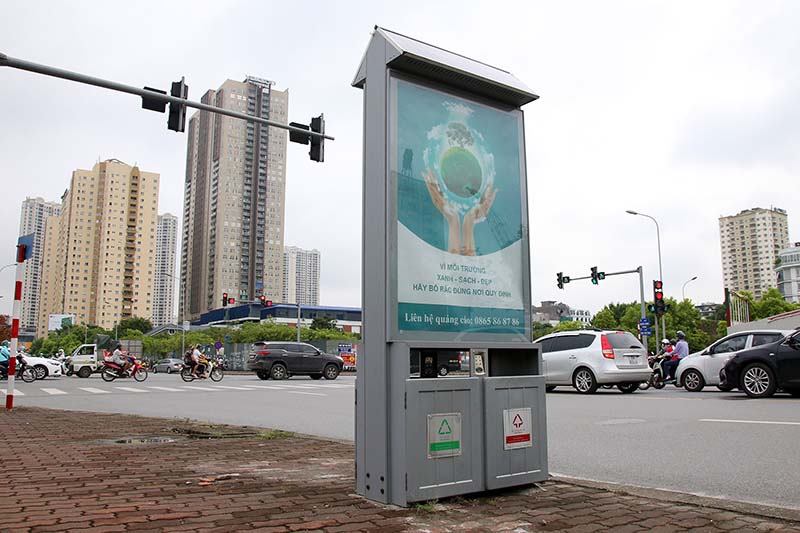 Hanoi is carrying out a project to install around 11,000 solar energy dustbins across the city, aiming to help protect the environment. 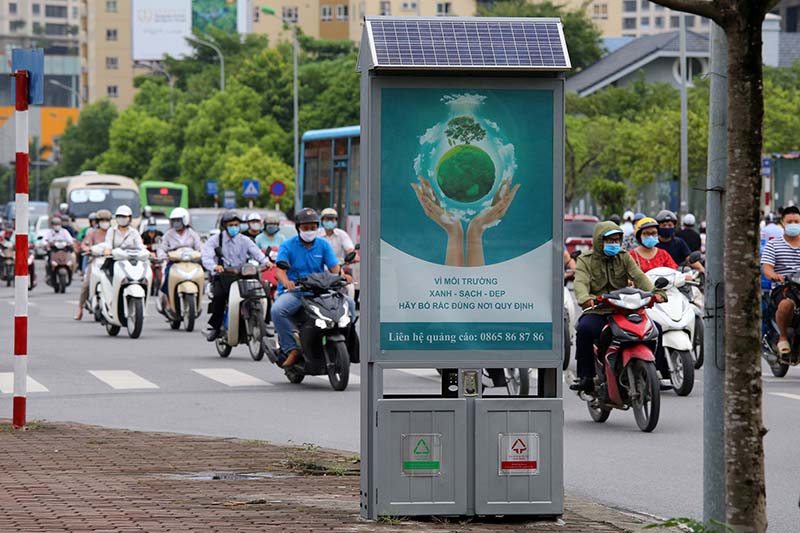 However, due to the Covid-19 pandemic, the work has been severely affected. To date, just over 200 dustbins have been installed on Xuan Thuy, Ton That Thuyet and Hoang Minh Giam streets. 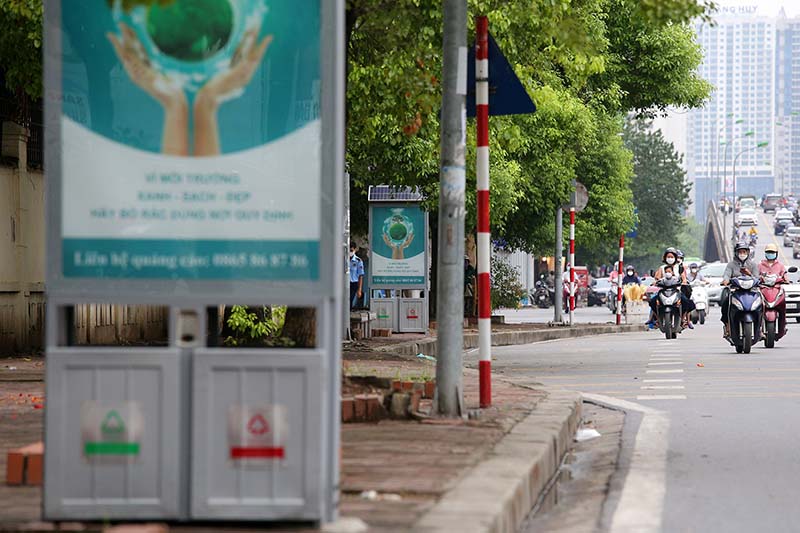 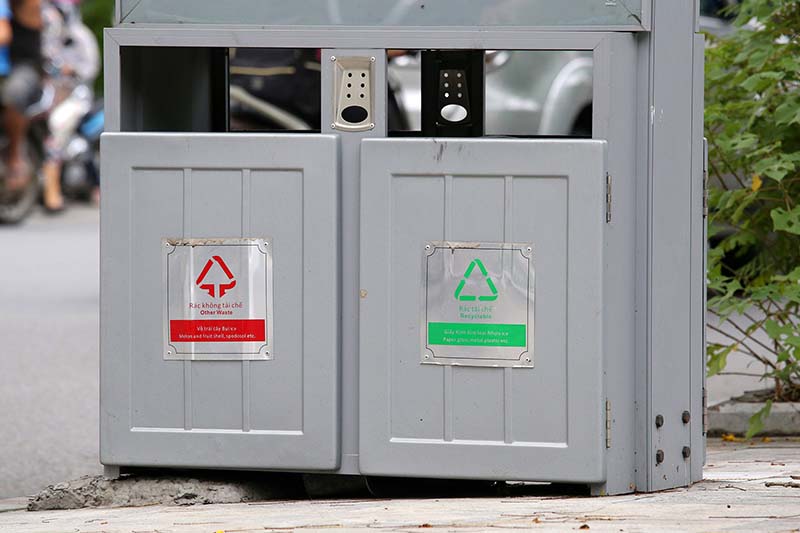 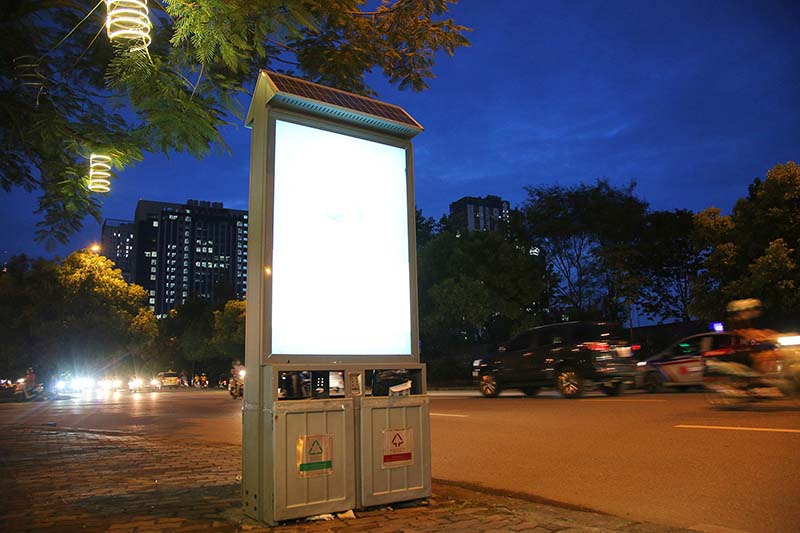 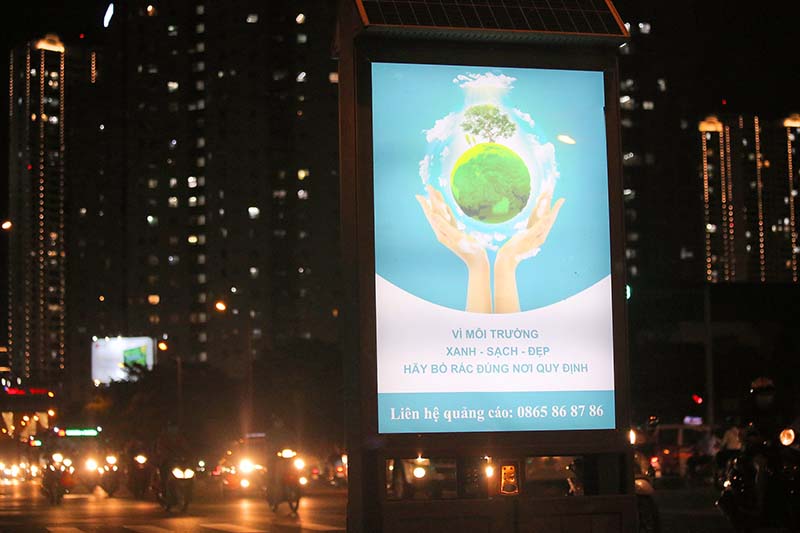 The bins have two separate boxes to sort litter into recyclable and non-recyclable categories. They are powered by solar energy which can lighten the bulletin board part and show light signals when it is dark, without requiring electricity.

The 2.5 metre-high dustbins are arranged every 100 metres and are an attempt to encourage the public to litter less. 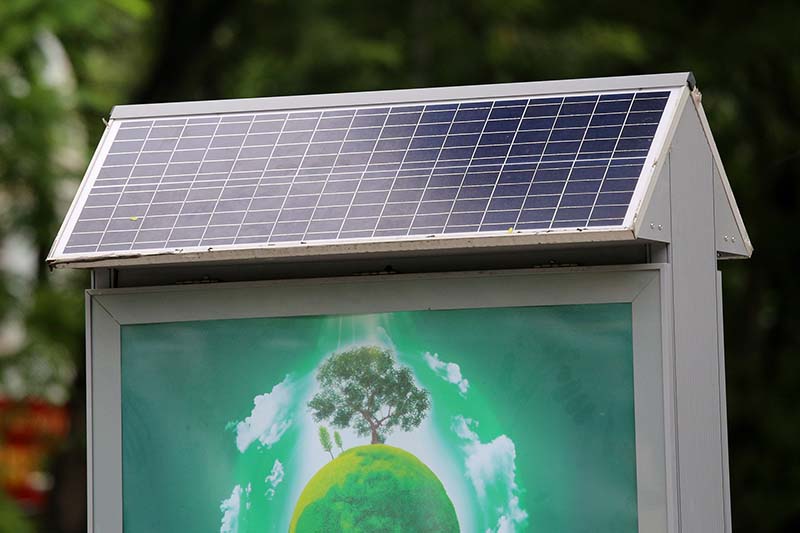 The solar energy panel is put on the dustbin roof, generating the electricity source of the 25MW capacity. Each dustbin has an 80-litre capacity.