Is This The Solar Technology Of The Future? 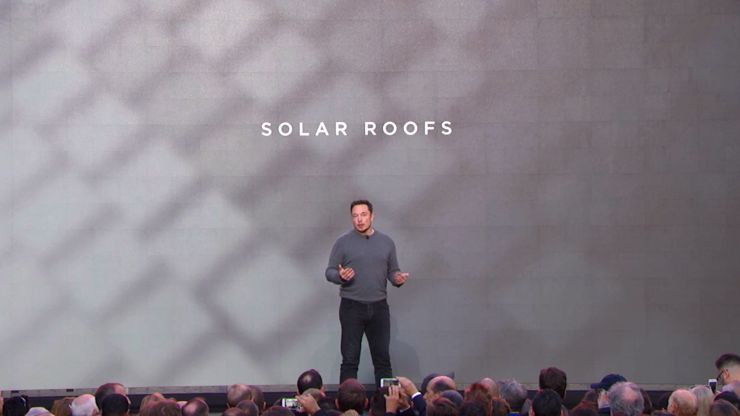 Tesla is planning to build “a test structure to evaluate Tesla solar roof product and installation process” at the site of its car plant in Fremont, California, according to a building permit issued to the company in July.

The move suggests that one of Tesla’s long-delayed products is inching forward, as Elon Musk hinted in recent tweets, but it still needs improvements. 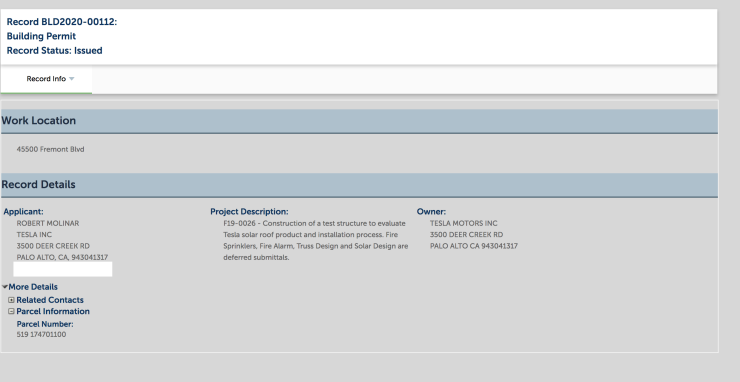 Tesla obtained approvals to build a test structure for its Solar Roof product in Fremont, California.

CEO Elon Musk first unveiled the idea for the roof in October 2016 at a joint event with Tesla and SolarCity. He promised a roof covered with solar power generating roof tiles, that would look something like premium architectural shingles. The roof tiles aren’t perfected yet, however, nor are they generating meaningful revenue for Tesla.

Tesla included a brief update on its energy generation and storage business in its Q2 letter to shareholders, and revealed that a delay in manufacturing the long-promised Solar Roof dragged on its energy business overall. “Higher costs from temporary manufacturing under-utilization of our Solar Roof ramp have further contributed to a decrease in margins.”

But executives did not mention solar, or their latest solar roof product, on the second-quarter earnings call — nor did analysts inquire about that business.

However, CEO Elon Musk tweeted on Monday this week: “Spooling up production line rapidly. Hoping to manufacture ~1000 solar roofs/week by end of this year.”
The tweet stirred controversy — under the terms of an earlier settlement that Tesla and Musk struck with the U.S. Securities and Exchange Commission, Musk is required to have the company pre-approve any tweets that could materially impact the electric vehicle and clean energy company.

It’s not clear whether Musk sought internal approvals to tweet about the desired pace of manufacturing for solar roofs before he did so.

When Musk last wrote a “fate loves irony” statement on Twitter (on February 25, 2019) the SEC shortly thereafter filed a motion to take him to court over his bombastic use of social media. The financial regulator reached a second settlement with him in April this year.
The SEC’s press office declined to comment whether the CEO’s tweet was in compliance with their agreement, or whether they were actively investigating the matter.

Tesla has struggled with solar installations after acquiring SolarCity for $2.6 billion in 2016, a deal that aroused consternation because of Musk’s family and financial entanglements with the purchased company.

SolarCity’s cofounders, CEO Lyndon Rive and Chief Technology Officer Peter Rive, are Musk’s cousins. And at the time of the acquisition, Musk was a top shareholder in both Tesla and SolarCity.

After the SolarCity deal, Tesla had grand plans for a factory in Buffalo, New York that it moved into with its battery manufacturing partner, Panasonic. That facility was supposed to be cranking out solar products. Tesla has since decided to make parts of its Supercharger and energy storage products there. The company has reportedly taken $62 million in impairment charges after it scrapped research and development work and wrote off equipment related to solar energy initiatives gained in the SolarCity deal.