Can Solar and Batteries Outlast an Extended Power Outage? 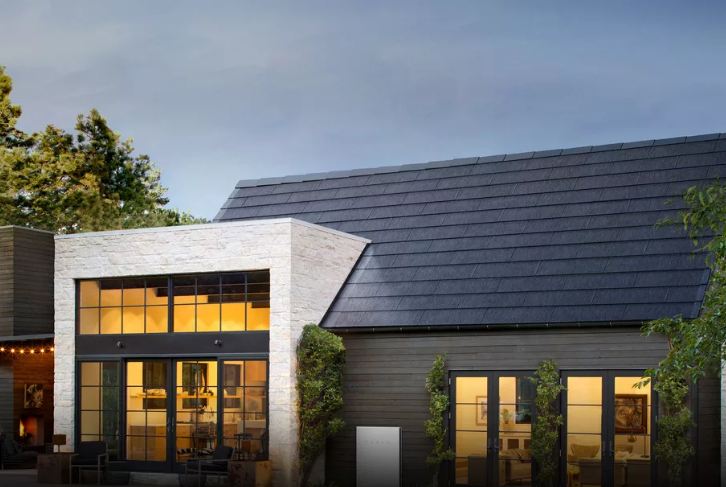 Over the last three years, Elon Musk’s vision for a fully-integrated solar panel roof has been delayed time and time again. First there were production issues. Then aesthetic issues. Now Tesla is unveiling a third iteration of its solar roof tiles, and this time the company thinks it has a winner.

The new Tesla Solar Roof features dark tempered glass shingles that are bigger, have fewer parts, are cheaper to produce and install, and can capture more energy than previous versions. “We changed some of the materials in use, changed some of the methods, and the technology we are using to something that is more scalable,” Musk explained on a recent conference call, as reported by PV Magazine. 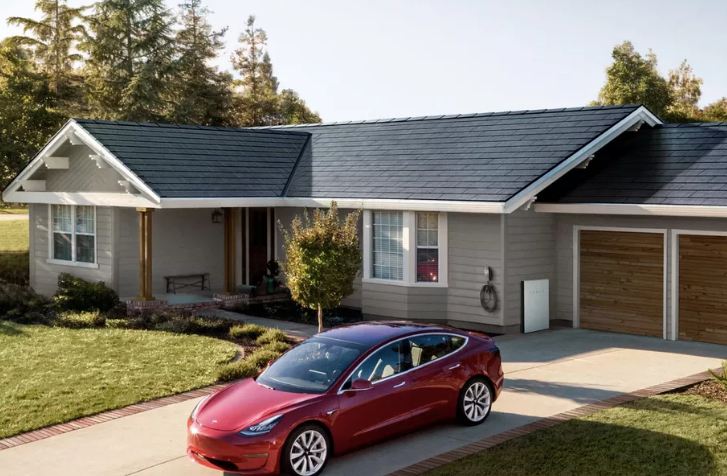 The aesthetics remain more or less the same—steely gray rectangles that sit flush with the roof. The upside, Musk claims, is that the install time has been vastly reduced by the tiles’ increased simplicity; the goal is to complete a roof install in just eight hours. The tiles will come with a 25-year warranty.

For now, Tesla is only offering the dark gray version of the solar roof, though Musk said the company is aiming to roll out new and improved versions of the other roof styles it has teased (including a mediterranean clay roof) in six to nine months. The website estimates that a 10kW solar roof for a 2,000-square-foot house will cost $33,950 when factoring in federal tax credits.

“We can make roofs come alive,” Musk said on the call. “There are all these roofs out there just gathering sunlight, but not doing anything with it. In the future it will be odd for roofs to be dormant, or dead, or not gathering energy.”

The company expects to start rolling these new roofs out in the coming weeks.