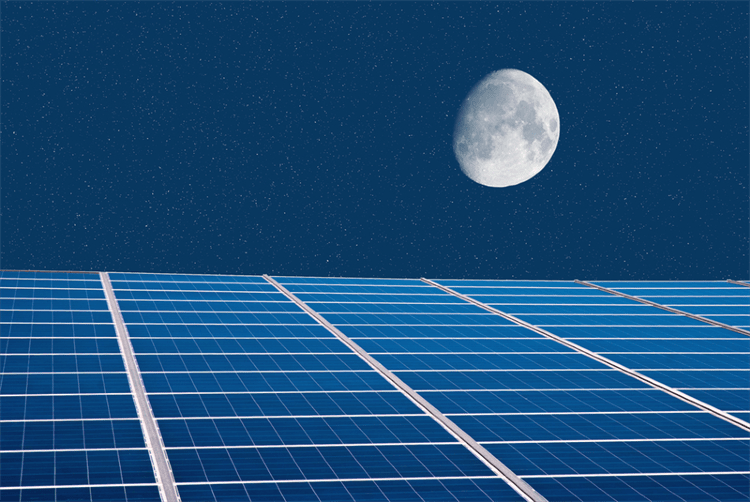 Solar cells that can work at night-time have been designed by a team at the University of California, Davis. In a paper published last November in the journal ACS Photonics, the researchers detail how they designed a new kind of photovoltaic cell that can generate around a quarter of what conventional solar cells can produce in the hours of daylight.

his technology may have a significant impact on helping countries around the world meet their climate change goals by enabling them to generate more power through solar energy than has ever been possible before.

Developing Solar Energy So It Can Take Over from Non-Renewables

Increasing the use of renewable energy sources is a key solution to tackling climate change. The last year has seen a significant rise in concern over the detrimental impact of human activity on the planet. Greenhouse gases produced by non-renewable energy sources are a major concern, with effects such as rising temperatures, increased risk of respiratory disease due to smog and air pollution, extreme weather, increased wildfires, and disruptions to food production.

All resulting in motivating people, governments, and organizations worldwide to take

Switching from non-renewable fossil fuels to renewable energy is considered to have a potentially huge impact on reducing the number of greenhouse gases in the atmosphere. Numerous countries have made big steps towards making renewables their number one source of energy. The UK reported that its use of renewable energy overtook that of fossil fuel last year. Despite this positive step, adopting renewables as a main source of energy still faces many barriers.

One major barrier to the widespread use of solar power is that the sun only shines during the day. In addition, solar panels are still failing to be fully efficient at converting 100% of the light energy they capture into usable power.

Researchers at the University of California, Davis are currently developing prototypes of solar cells that can generate energy from very small inputs of power. As their research continues, they aim to improve the energy efficiency of their newly developed cells before they enter the market.

The team was inspired by the functioning of normal solar cells. They say the key to their innovation was recognizing that the cell could work in reverse. A conventional solar cell is cool in comparison to the sun, and therefore it absorbs light. In reverse, an object that is hotter than its surroundings will radiate heat in the form of infrared light.

For hundreds of years, people have built systems that work on this principle, facing warm objects to the sky so that they radiate heat, given the fact that space is very cold. The team used this principle to develop their thermoradiative cell which produces power by radiating heat towards its cooler surroundings. Researchers have considered this use as a way of capturing heat energy from engines and converting it into power.

Researchers believe the cells could be placed on warm areas on the ground and faced towards the sky to have the same effect. Because outer space is far colder than Earth, the cells emit warmth outwards in the form of infrared light. While a conventional solar cell absorbs light and they produce a current by allowing a voltage to appear across the device, these thermoradiative cells emit light rather than absorb it, but still initiate a current and voltage in the opposite direction.

The cells can also work during the day as the energy from the sun is blocked from entering the cells. Therefore, this new type of solar cell could theoretically generate energy 24 hours a day, offering an important source of input during the hours of darkness.

The team at the University of California were able to develop a prototype of a new kind of solar cell that can generate energy at nighttime by emitting infrared energy. The cells will also work in the daytime and will be able to add to the energy-generating capacity of solar farms. The combination of the two kinds of cell will not only boost the overall energy capacity of solar power, but it will also provide a way to continue to generate energy during times where the sun’s rays are not powerful, or at nighttime.

Further development is needed before they can become commercially available; however, it looks hopeful that the cells will shortly be put to work helping to increase renewable energy capacities and enabling the switch from fossil fuels to renewables. 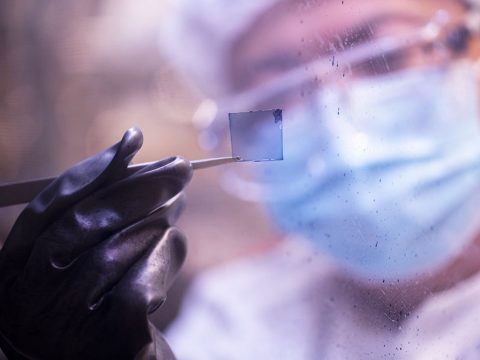