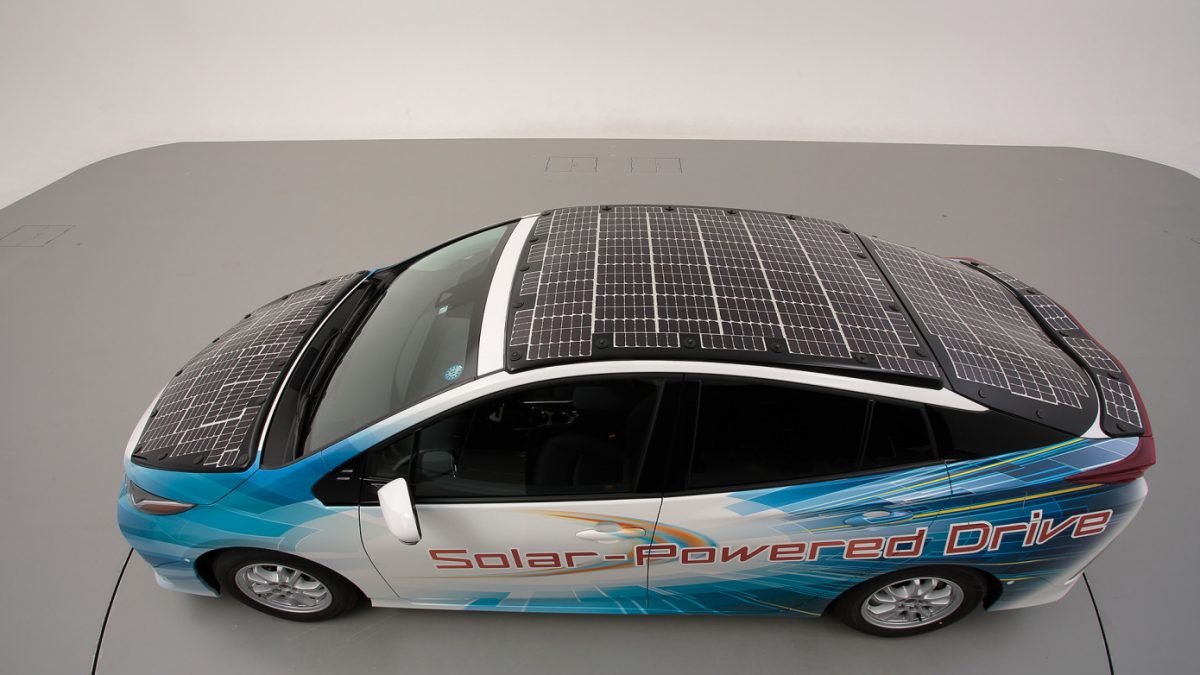 Toyota is testing a new and improved version of the solar power cells it previously launched on the Japan-exclusive Prius PHV, in a pilot along with partners Sharp and Japanese national research organization NEDO.

This demo car’s prototype cells can convert solar energy at 34% and up, which is much better than the existing commercial version’s 22.5%. And, unlike its predecessor, it also can charge the car’s driving battery while the car is actually moving, recouping significant range while the vehicle is in use.

The new system will provide up to 44.5 km (27.7 miles) of additional range per day while parked and soaking up sun, and can add up to 56.3 km (35 miles) of power to both the driving system and the auxiliary power battery on board, which runs the AC, navigation and more.

Using a redesigned solar battery cell film that measures only 0.03 mm (that’s 0.001 inches), the vehicle’s engineers could put the film over a much broader surface area of the vehicle compared to the existing production version, with solar cells that wrap around covered body components, the rear door and the hood with relative ease. And as mentioned, the system can now work while the car is actually driving, thanks to changes in how generated power is fed to the system, which is a huge step up from the last generation, which could only push power to that auxiliary battery to run the radio, etc. when in motion. 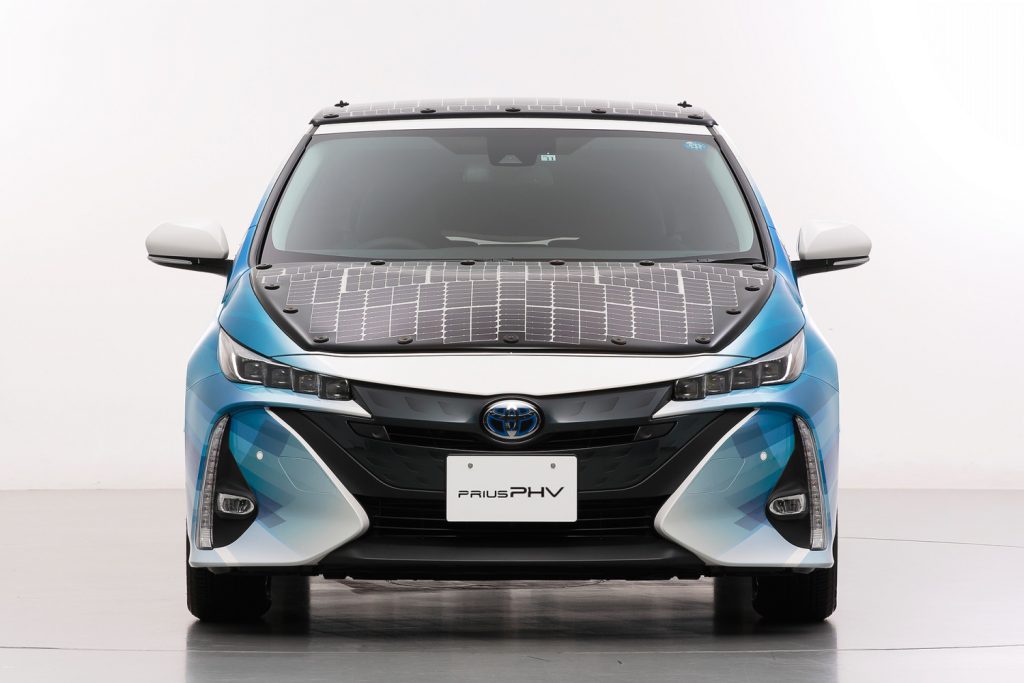 This new test vehicle will hit the road in Japan in late July, and perform trials across a range of different regions to test its abilities in different weather and driving conditions. Ultimately, the goal is to use this research to facilitate the commercial deployment of more efficient solar power generation tech that can work in a number of transportation applications.

Solar-powered cars to date have been a bit of an outlier proposition: There’s Toyota’s own Prius PHV, but it’s quite limited in terms of what you gain versus a traditional plug-in electric. Lightyear One, a startup from The Netherlands, unveiled its own solar electric consumer car last month, but production on that vehicle isn’t set to start until 2021, and it’s a new entrant into the market, at that.