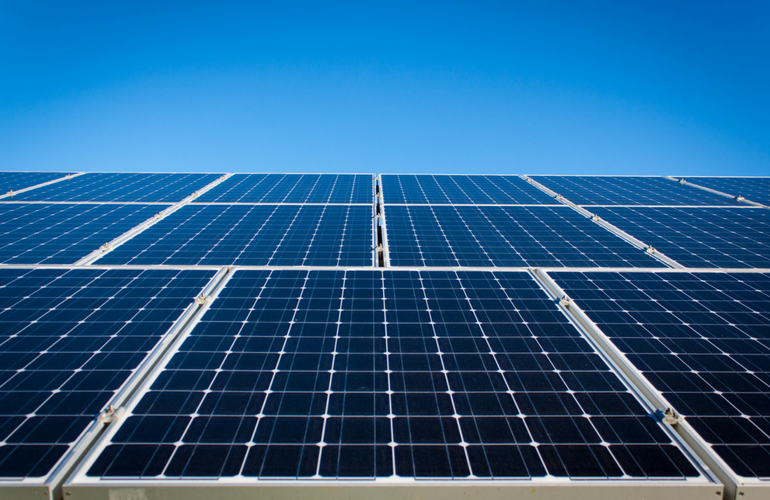 In addition, the latest issue of EIA’s “Electric Power Monthly” (with data through September 30, 2018) reveals that solar and wind both showed strong growth with utility-scale solar expanding by 30.3%* and wind by 14.5% compared to the first nine months of 2017. Combined, wind and solar accounted for almost 9% of the nation’s electrical generation (wind – 6.4%, solar – 2.4%) and nearly half (49.7%) of the total from all renewable energy sources.

Modest increases were also reported by EIA for geothermal and biomass—5.4% and 1.5% respectively. Taken together, non-hydro renewables, including distributed solar, grew by 14.9%. However, a 5.1% drop in hydropower output netted an increase of only 6.0% in electrical generation by all renewables in the first three-quarters of 2018 compared to the same period in 2017.

Notwithstanding its lower production, hydropower remained the leading source of renewable electricity—accounting for 7.05% of total electrical generation, followed by wind (6.41%), solar (2.42%), biomass (1.48%) and geothermal (0.39%).

The decline in hydropower coupled with a 4.9% increase in total electricity produced by all sources (driven primarily by a 15.1% expansion of electrical production by natural gas and a 2.2% increase in nuclear power) resulted in renewables increasing their share of domestic electrical output only marginally—from 17.6% in 2017 to 17.8% in 2018.